Board and Advisory Board Members 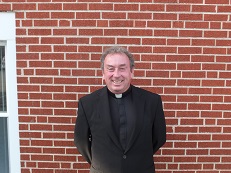 Fr. Glenn was Pastor of St. Susanna parish in Plainfield, Indiana. He was ordained in 1980 and has spent his priesthood years in parishes in Connersville and Indianapolis. Fr. Glenn was the oldest of 8 children and has 34 nieces and nephews, all of whom actively support Seeds of Hope.

Fr. Glenn called himself "privileged" to be co-founder of Seeds of Hope in 1999 and felt truly honored to serve the ladies of Seeds of Hope. He served as the Board President since its beginning. 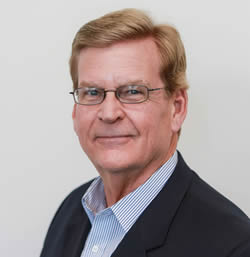 Charlie is COO of ACE Rent A Car Reservations, Inc. and has been with ACE for 48 years. He has been an active supporter of Seeds of Hope for over a decade, and formally joined our organization in 2009 as a member of our Development Committee. In 2011, he accepted the request to serve on the Board of Directors, while continuing on the Development Committee. Charlie had served as President since 2019, after the passing of Father Glenn. 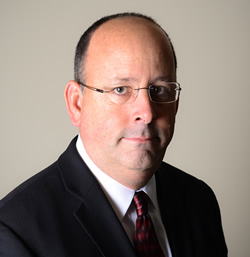 Sean is a Certified Public Accountant, one of the founding members of Dauby O’Connor & Zaleski, LLC, and has been in the practice of public accounting for over 35 years. DOZ started as a two man firm in 1987, and has grown to a nationally-recognized leader in the real estate arena with a staff or over 200 professionals and clients in all 50 states. Sean has been an active supporter of Seeds of Hope since its inception and joined the board in April 2019, shortly after the passing of his brother, Fr. Glenn. 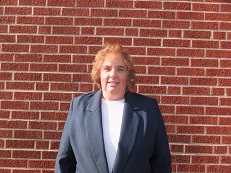 Susan has served Seeds of Hope since January 2013 as Treasurer. She has spent her career leading the accounting areas in manufacturing, healthcare, and transportation industries.

She is currently the Business Manager at St. Susanna parish.

Fr. Glenn O’Connor influenced Susan’s involvement with his passion and enthusiasm for Seeds of Hope. Susan is the administrator for the organization’s Facebook page.